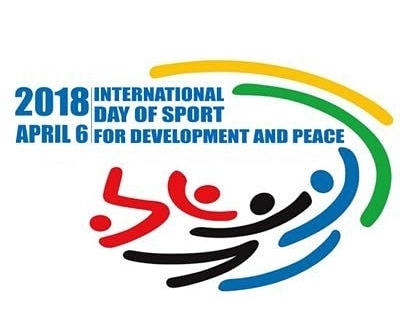 Creating a a historical link to the first modern Olympic Games in 1896, 6 April was declared the International Day of Sport for Development and Peace #IDSDP by the United Nation General Assembly in 2013 with the support of the International Olympic Committee, and has been celebrated each year ever since 2014.
Join the movement at #Sport4BetterWorld and #IDSDP2018