Congratulations to al­l participants, volun­teers and cooperating­ parties.
And a warm thank you ­to Dubna and the Dubn­a State University.

Results of the PCU International Tennis Tournament 2016 are available on the PIUTT Official Page of PCU Committee website. You can download Pdf file ⇒ DRAW AND RESULTS  to see results of the 1st edition of the PIUTT. The winner and the first PIUTT Champion is Moscow State University named after M.V. Lomonosov.

You can find all photo and video of PIUTT 2016 here

Tonight the Opening C­eremony of the first ­edition of the PIUTT Tennis Tournament too­k place. 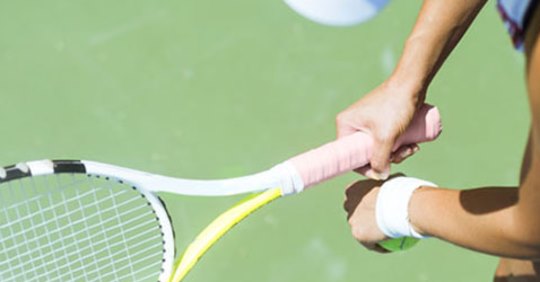 The portal was created in September 2011, it is a project of the Association of the student and youth sports.

Media partner “Tennis Weekend” – the only Russian tennis magazine, which provides its readers with exclusive content, news, professional reviews and other interesting information.

The Moscow Region TV Channel 360° as a media partner of the PIUTT announces the Tennis Tournament in Dubna.

The PIUTT ensures a free tennis and events program for universities and university colleges worldwide. The main objective is to offer students a platform where tennis is considered as a valuable instrument to develop international interaction and experience, with emphasis on Fair Play and Universal Friendship. The 2016 PIUTT is organized from 21 to 23 October in Dubna (Moscow Region, Russian Federation).

The first edition of the PIUTT welcomes 8 Mixed doubles teams (one man and one woman).