The 4th edition of the #PCUBridge Trophy kicked off on April 22 at the University of Antwerp Hof van Liere Campus.

The Univerrsity of Antwerp Honorary rector Francis baron Van Loon and Frédéric Depauw of DUA (the University of Antwerp Mind Sports club ) welcomed all participants and guests. The PCU Bridge Trophy Pressident, Dr. Koenraad Keignaert, officially opened the tournament. Traditionally, the anthem was played and as per the Olympic and Fair Play charter, the Oath of Fair Play were taken by Players and Referees on behalf of all participants.

After the Opening Ceremony and Reception a Welcome Pairs Tournament was organized. For this tournament also local bridge players were invited. 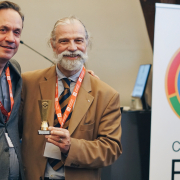 Winners of the University of Antwerp Welcome Pairs Tournament 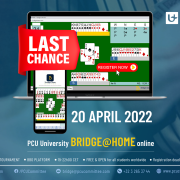 Register now to the Bridge@Home 2022 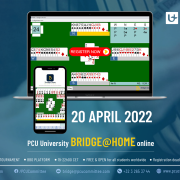 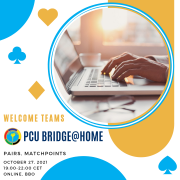 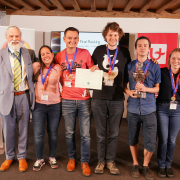 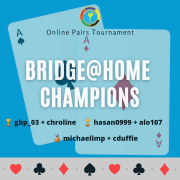